Estimate the position of a dragged sensor based on the location of a GPS-receiver. 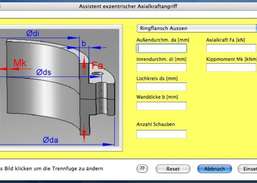 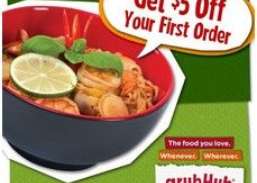 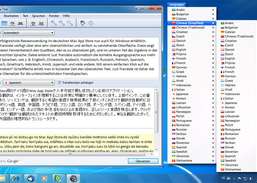 DRAGSENS Geo Software is used for the exact position estimation of a towed body, sensor, camera, array or net, dragged behind a ship, aircraft or vehicle. The software allows a real-time estimation of the position of a dragged sensor based on the location of a GPS-receiver. The sensor thereby can be dragged underwater, at water or earth surface or by airborne. The software calculates the position of the sensor along the direction opposite to the course by compensation of the drift rate, the rolling and the cornering ability of the towing vehicle. DRAGSENS receives current position data from a standard GPS string (RMC string). From these positions it averages a direction vector. Knowing the length of the tow cable, and the sensor depth, the sensor position is estimated and output in both kilometric and geographic formats. Suitable coefficients help keeping this estimation precise, considering, for example, the cable not as a straight line but as a parabolic arch.

Manage your Inforad speed camera warning system from your PC.

This app allows you to track your current location and send it as an SMS or mail to any one you want.