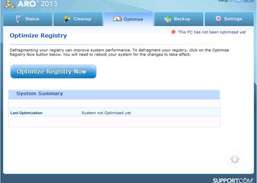 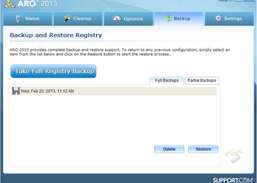 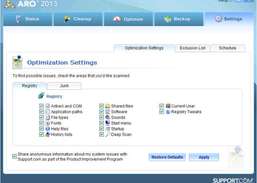 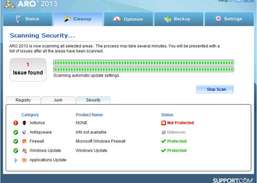 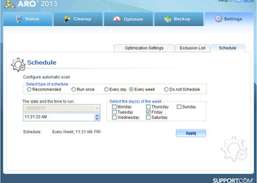 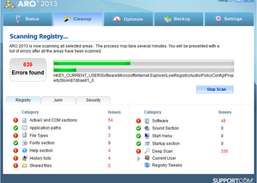 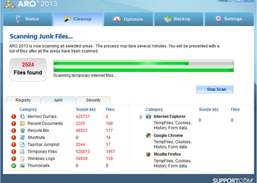 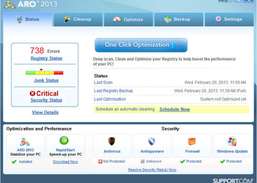 Aro 2013 promises to speed up your PC by performing an all-around cleanup. It will scour through your machine looking for junk files, broken or missing Registry keys, and security vulnerabilities. The look and feel of the original Aro is there, but be warned that this is a different beast than its predecessor.

Optimize and adjust performance of your operating system.

Cleans and optimizes your entire system to get the best performance out of your PC.

Identify and fix various problems in your PC.