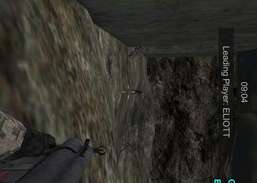 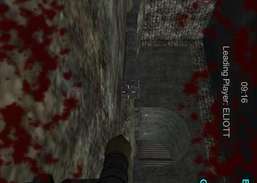 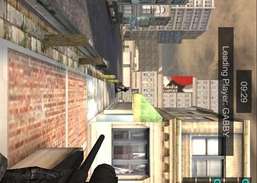 Masked Shooters features covert operational soldiers armed with advanced weaponry. The player has the ability to create their own rooms, pick a map and to play in a squad of AI on new maps or wreak havoc solo style. Masked Shooters FEATURES. Powerful weaponry to rain bullets on the enemy. A smooth, fast-paced single player gaming experience. On board gaming controls. Well done maps. Gun toting enemies that need eliminated. Dangerous encounters that will keep you at the edge of your seat. Fine-tuned controls for FPS play. Editing controls for personal creations No matter what the decision, you will have to BLAST your way out of the front line in dangerous gun fights and intense levels. PERFECT FOR. FPS players looking for a great single player game. Sniper fans, steady hands. Those that can formulate plans quickly. Fast paced players. Fighters who are ready for a challenge Join the game today. Get ready to grab your weapon, defend yourself and propel forward as the MASKED SHOOTER. Masks on, lock and load boys.

Choose one of 12 iconic horror characters and define who'll cast its shadow over the hearts of men.

Dots and Boxes is a pencil-and-paper game for two players.

Contra I for Windows 10

Contra was released for the Nintendo Entertainment System in North America on February 1988.

Play classic Dominoes game where you need a bit of luck and some reasoning to win.