Get a beautiful "Twilight" theme for your browser. 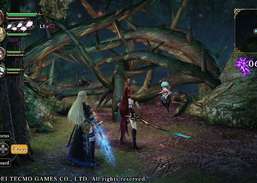 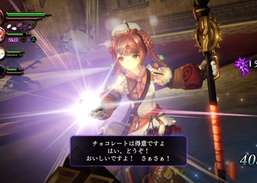 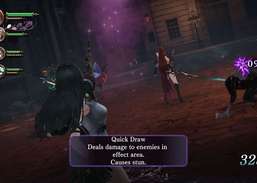 Fans of the "Twilight" trilogy tend to take the books and movies quite seriously, and many of them like to express their devotion with clothing, jewelry, and even tattoos. New Moon is a Google Chrome theme that will let you display your love of "Twilight" every time you open your Internet browser. It's not terribly exciting, but it's a nice way to reference the series in an understated manner.

The theme is dominated by a light teal color, which becomes the default over Chrome's usual gray. When an empty tab or window is opened, the theme shows the outlines of some gently sloping, forested hills, with a full moon in the upper left corner. (We will ignore, for art's sake, the fact that the full moon is the opposite of the new moon.) As far as we can tell, that's the full extent of what this theme does. It's not overtly "Twilight"-related; there are no images of Edward, Jacob, or Bella. But it looks nice, and it would be a good choice for those who want a subtle expression of their love of the series that won't draw the attention of others nearby. Even people who aren't fans of "Twilight" might enjoy the calming colors and nature scene depicted in this theme.

Beautify your Firefox with this flowery theme.

Add a theme to your Firefox inspired by the art of Japanese tattoo.

Change your Firefox theme to an Indonesian inspired one.

Get a simple and stylish Firefox theme with a carbon fiber elements.

Change your Firefox theme to a playful little fox.

Change the theme of your Firefox to a Night Sky.