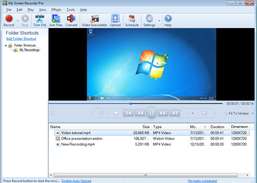 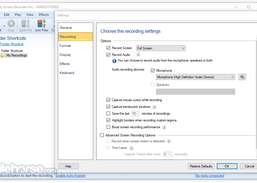 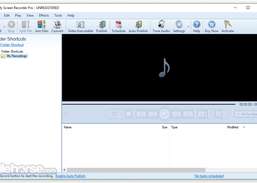 Screen Recorder Pro is a professional screen recording software and also a powerful video editing software. It captures screen video, audio and also microphone sound at the same time. It contains all features of Screen Recorder Standard Version, and after recording, you can use its video toolbox to edit your recorded video clips, help you splitting, merging, cutting and many more without spending hundreds of hours on mastering a professional video editing tool.

Record full screen, a window, or a specific area with super easy operation.

Record everything displayed on computer screen with system sound and microphone input.

Record your computer screen to video.

Capture video from your computer screen.