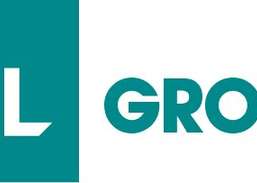 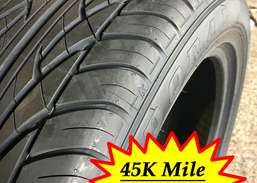 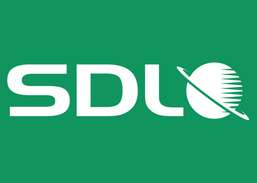 Use joystick for playing Web games and controlling any applications.

Record all your mouse and keyboard actions.

Run games and apps from your mobile phone on PC.

Decode and transmit Morse code from your PC.