Protect your personal computer against virus and spyware attacks. 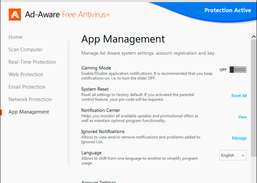 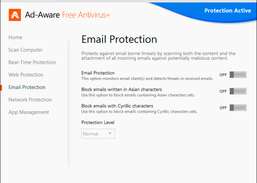 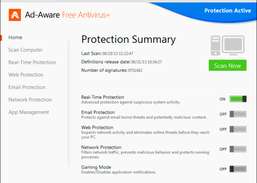 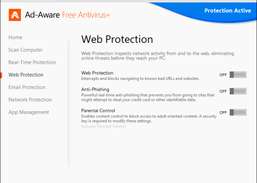 Ad-Aware has faced its ups and downs over the past few years, shimmying in and out of relevancy. Though last year's version was an overall improvement over its prior incarnations, our review staff had ultimately concluded that there was still some maturing to do if Lavasoft was aiming to reclaim the throne as top security honcho.

Protect your computer from viruses and malicious programs.

Detect and eliminate viruses, get free protection for home users.

Protect your PC against viruses, spyware, rootkits, and trojans.

Protect sensitive data and information with a suite of security applications.

Update your Intel processor's microcode and protect yourself against security vulnerabilities.