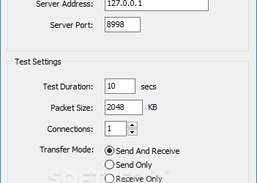 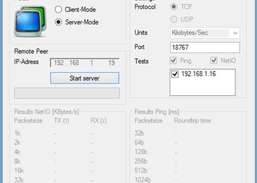 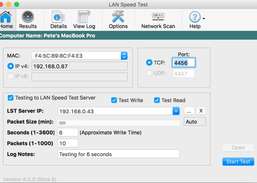 Find and scan all computers on your network and get easy access to their various resources.

Improve the speed and reliability of any WiFi, 2G, 3G, 4G or wired broadband connection.

Monitor and analyze data moving through any Ethernet network.