Wake On LAN About 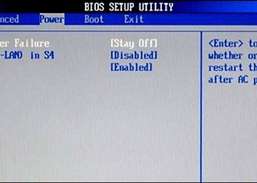 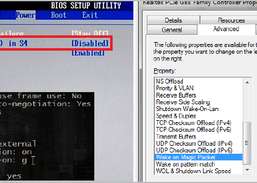 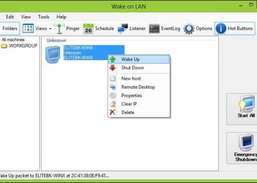 Using Fusion WOL (Wake On Lan) you can take advantage of turning on a remote PC throw the net interface. The utilities that this software brings are mainly turning on a remote PC using its IP Address, if it was previously stored at the cache, otherwise you should write the MAC address of the remote PC. You can also check the state of a determinate host by sending a ping package to the desired IP or host. Fusion WOL is freely distributed, and the uses given for it by the users is their entire responsibility. Limitations: due to limitations of WakeUp on LAN, the program works only on machines belonging to the local network. Thus it's impossible to use it on machines connected throw networks like Internet. To be able to turn on a remote PC, it must be turned off softly, instead of pressing the power button for a couple of seconds.

Anytime, anywhere secure access to your PC's files and applications.

Take control of a remote computer or allow access to your computer for authorized users.

Manage your workstations, servers, and devices from a single console.

Shut down one or more machines with this rebooting software.

Power up remote PCs by sending them network packets.