Struggle for power in the railroad industry as a robber baron. 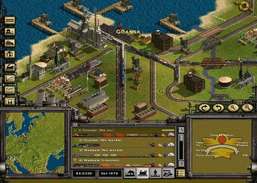 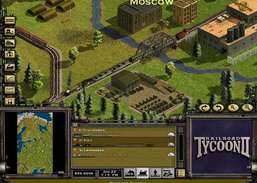 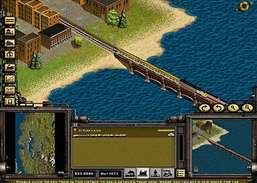 The demo includes two fully playable scenarios: ""The Golden Age,"" focusing on the northeastern United States in the late 19th century, and ""Cape To Cairo,"" focusing on Cecil Rhodes' unsuccessful effort to build a railroad across Africa and unite the continent at the turn of the century.

Great for older PC's and the game play is excitement.

Not a lot of great maps but if your good you can make your own.

Attract heroes, defeat monsters, and make your people happy in this real-time strategy game from the makers of Pharaoh.

Drive hard, contend with the constantly changing weather and take the cars to the edge of control.

Update your copy of Assassin's Creed to the version 1.01.

Play an FPS set in a fictional near-future universe.

Play a simple card game on your PC.