Enforce the rule of law in the crime city by smashing away the speedy & crazy cars of the thugs. 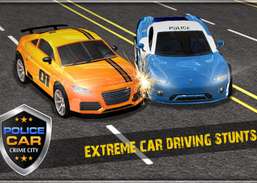 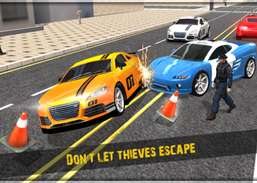 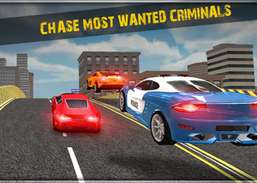 FromAppStream Studios:Gangsters have taken over the city suburbs. It has become a crime city. The thugs are enforcing their will and fleeing away on fast cars. Crime scenes are unattended and snatching, street racing, smashing & fleeing away are common. Someone needs to perform the duty of a hot pursuit and chase and smash criminal & gangster cars

Take a spin around three tracks with three car modes.

Take part in illegal races and go away from the police.

Burn rubber on the windows phone.