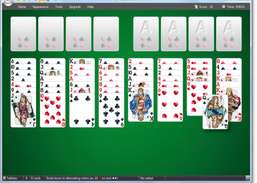 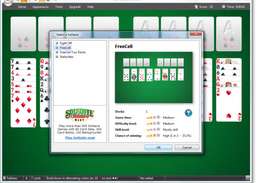 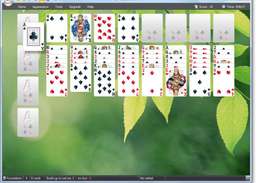 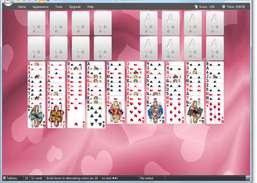 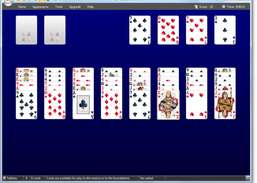 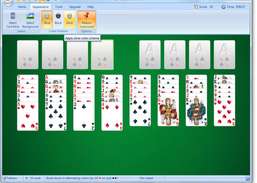 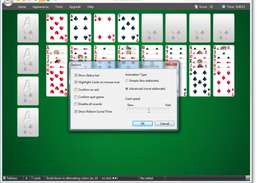 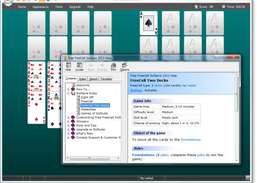 Solitaire is one of the most popular card games ever, whether it's played with actual cards or as software. In fact, solitaire is a great PC training tool. Simple rules make solitaire easy to learn (or relearn), too. Free solitaire games are so easy to come by that you've probably already got one in Windows. But Free FreeCell Solitaire 2012 from TreeCard Games not only offers four types of solitaire (FreeCell, FreeCell Two Decks, Eight Off, and Stalactites) but also looks good enough for the corporate suite. You can upgrade to the paid version to add more games and features, too, but we think the freeware would keep most users alert and entertained in those odd in-between minutes for a long time before we exhausted its options. Recent updates to Free FreeCell Solitaire 2012 include Windows 8 compatibility.

Play the classic Star Wars battles any way you want.