Parasites In Ruined City About

Slay monsters and give people hope for life under the sun. 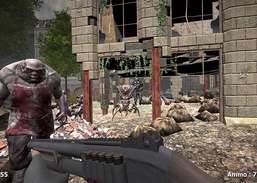 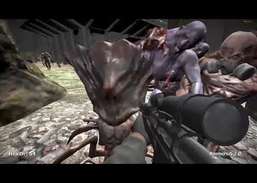 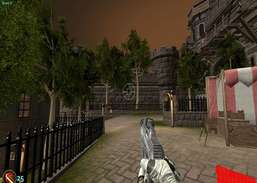 After a nuclear explosion, the city was destroyed, though a small fraction of the citizens managed to hide underground. On the surface, all living things began to mutate and turned into horrible monsters. But the radiation is now reduced, and people began to rise to the surface. First, let the brave souls fight with their weapons to clear cities of monsters. You are one of the fighters. Slay monsters and give people hope for life under the sun. Control keys: F - Pick up weapons, ammo 1,2,3 ... Change weapons WASD - Character movement SPACEBAR - Jump SHIFT - Sprint Esc - Exit to the menu LKM - Shoot

Survive and find ammunition in the abandoned city.

Earth was attacked by aliens and flying saucers are everywhere.

Do your best to survive in a city full of zombies.