In the year 2341, enormous alien portals opened up near inhabited planets in our universe. 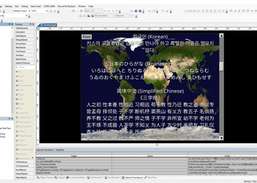 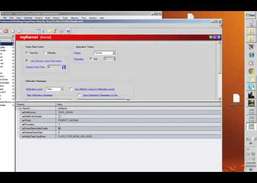 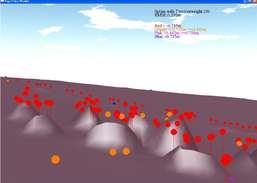 In the year 2341, enormous alien portals opened up near inhabited planets in our universe. Countless alien ships rushed out with the sole purporse of annihilating all life.

As the galaxy's last hope you have been asigned to pilot the most advanced space ship available in our federation; the SF-42 better known as Vega Prime.

Vega Prime is a retro inspired arcade adventure game where you are tasked with fending off waves of alien invaders using your ship's advanced weapons. Collect power ups and different weapon types in your quest to stop the alien invasion. Make sure you adapt to the different alien species and behaviors in order to conquer the invaders and save the planet!

Prince of Persia Revenge for Windows 10

Embark on a journey of scorched sands and ancient legends.

Enter the Arena, come with a plan or leave in defeat.

Slash enemies with your sword, make rolls from dangerous hits, and hold out as long as possible.

Find an alien invaders leader and kill him to save the Earth.