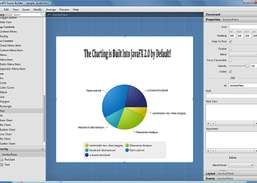 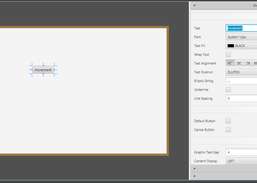 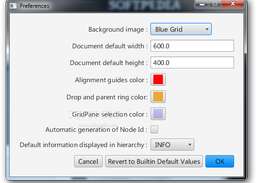 JavaFX Scene Builder (64-Bit) is a layout tool which lets users quickly design JavaFX application user interfaces, without coding. Users can drag and drop UI components to a work area, modify their properties, apply style sheets, and the FXML code for the layout that they are creating is automatically generated in the background. The result is an FXML file that can then be combined with a Java project by binding the UI to the application's logic. JavaFX Scene Builder (64-Bit) features FXML Visual Editor which is an XML-based markup language that enables users to define an application's user interface, separately from the application logic, Integrated Developer Workflow, preview what the user interface will really look like when deployed, unencumbered by the tool's menus and palettes, apply the look and feel of your choice to your GUI layout by using style sheets, and animations and effects can be applied seamlessly for more sophisticated UIs.

Integrate the bar code label design and printing functionality into your .NET applications.

Access a lightweight, native set of tools that bring the full feature set of the Git SCM to Windows.