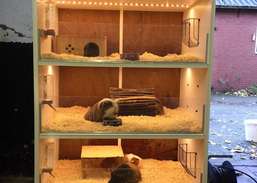 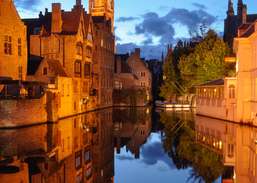 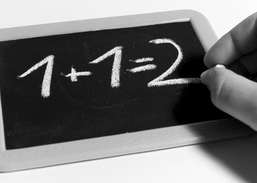 Free Word/Doc Txt to Image Jpg/Jpeg Bmp Tiff Png, in spite of its atrocious name, is a simple program that allows users to convert text documents into images. The program is easy to use, but some users may be frustrated by its lack of options.

The program's interface is fairly sleek and attractive. Users add the files that they want to convert--Word, text, and RTF files are supported--and select which kind of image output they desire. The program includes nine output options, including JPEG, GIF, and BMP. The documents are converted with the click of a button and saved in a location specified by the user. The program contains no Help file, which is always a drawback, but the program's functions are intuitive enough that this is not a major problem. Although the program gets credit for being easy to use, it is very basic and does not include some of the options that users may be looking for. In particular, there is no way to specify the size or resolution of the output, which would be a great feature to have. Another issue is that the free version of the program, at least, does not seem to support the conversion of multipaged documents; all we got was the first page. Thus, the program is not a bad choice for users who need to occasionally convert single-page documents that don't need much adjustment, but users with more intensive needs may find that this program is too basic.

Create bar code labels with text and shapes for printing.