Speed up or slow down playback rate of on-line video in real time. 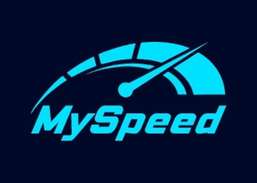 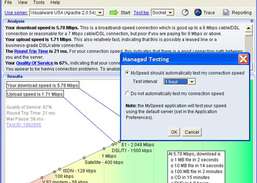 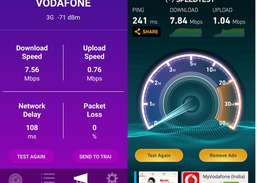 The simple app consists of a sliding bar that's set to 1.0, regular time, when a video plays. Slide it to the left to slow the sound and picture, or to the right to speed both elements to two or three times the original speed. You can also use shortcut keys to quicken or slow the video. Crtl+Alt+F makes it faster; Crtl+Alt+S drags it down.

The audio and video largely remained in sync when tampered with, but original trip-ups in streaming and buffering were more noticeable with the video accelerated. If you don't set MySpeed to start on boot-up, you'll need to open it each session. After that, it'll run in the background from the system tray.