Play stereoscopic videos and DVDs on your PC. 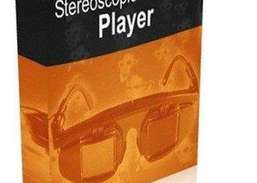 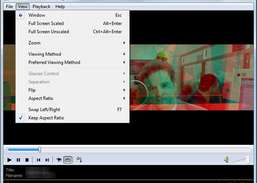 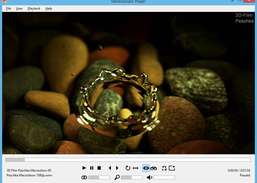 Stereoscopic Player is a versatile 3D movie player. It allows you to play stereoscopic videos, DVDs, and to watch live video from a capture device. Since it is based on DirectShow, it can handle almost any media format, for example AVI, MPEG, WMV, ASF and MOV. Videos can be coded in several different stereoscopic formats.

Play audio and video files in real-time and streaming modes.

Stream your videos on a Chromecast or a Smart TV.

Broadcast live and recorded video on the Web with this video streaming server.

Split film into equal parts, by time, by file size or by keyframes.