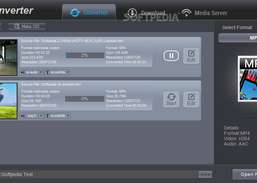 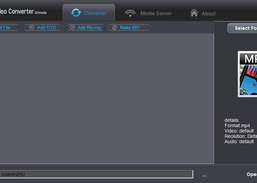 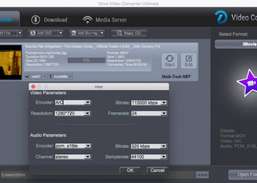 With its various editing functions, you are allowed to adjust output video brightness, contrast, saturation. Use the "Deinterlace" function to convert an interlaced video to the progressive one to avoid mosaic. To get video segments with exact time length, use the trim function by setting the start and end time according to your needs. Remove letterbox, pillarbox and windowbox, or change the aspect ratio to make video clearer and more enjoyable, these can also be realized. What's more, it enables you to make your own video by adding the personal watermarks. And it even lets you make ISO, create GIF and wirelessly share media files to devices connected to the same network.