Clean the temporary files from your hard disk. 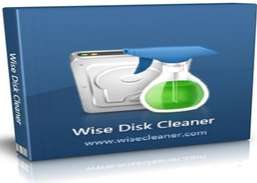 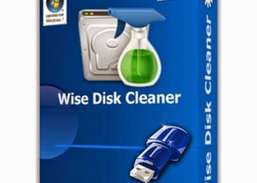 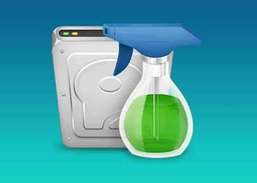 Windows' built-in Disk Cleanup tool does a pretty good job, but it's designed to be as easy and harmless as possible, and many users prefer a third-party tool. Disk Cleaner is a free, open-source, standalone hard-disk cleaning utility that's designed to be fast and easy to use yet thorough in its operation.

We ran the Windows Disk Cleanup tool before running Disk Cleaner to better gauge Disk Cleaner's supposed advantages. Amazingly, the Windows utility quit working during the cleanup process, despite a robust system that was fairly clean to begin with. We then ran Disk Cleaner, which quickly analyzed our system and listed items that could be removed in its plain dialog interface. The listing is much more comprehensive than the Windows tool, with options to clear the caches, history, and cookies of non-IE browsers like Firefox and Google Chrome as well as Adobe and Zip files, the Java Runtime Cache, and more. We checked everything we wanted cleaned up, pressed Clean, and Disk Cleaner showed a progress dialog that listed each completed stage of the process in detail. After we'd run Disk Cleaner, we ran the Windows tool again. It didn't find anything Disk Cleaner had missed, although it did work this time. Nothing stopped working on our system as a result of the files Disk Cleanup deletes, which is what we wanted to see. We can't say our system ran significantly faster after a cleanup, but at least we know that Disk Cleanup did its job as an important part of regular system maintenance. We like the ability to save your cleanup selections as presets to run later as well as the program's options for managing how it deletes system files and other functional parameters. You can even save cleanup results for later comparison.

Remove unwanted bloatware, toolbars, and trialware from your computer.

Find and fix incorrect or obsolete information in the Windows registry.

Check if your PC is able to run Windows 7.

Find out which upgrades are best for your system.

Clean up and remove unwanted files from your system.