View all your DjVu documents easily. 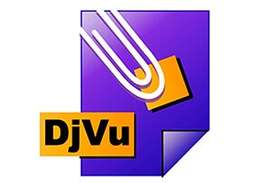 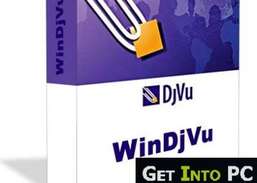 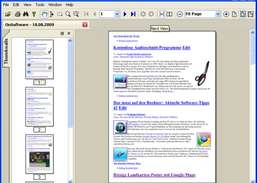 DjVu, pronounced "deja vu," is an advanced image compression technology that simplifies the difficult process of scanning and digitizing paper documents in a format that captures enough detail to be useful but in files small enough to distribute online. Developed by AT&T Labs in 1996, it's since been advanced by an open-source forum of the same name. It's gaining in popularity since it promises to make available tons of books, magazines, and other important stuff that otherwise would come in files much too large to be hosted by anyone but the likes of NASA.

Speed up opening of your RAR archives.

Scan for all types of files - photos, music, video, or documents.

Rename files based on the date or time created, accessed, or modified.