Convert Apple Music, M4P songs, and audiobooks to MP3, AC3 and other formats. 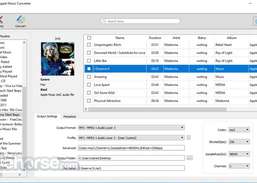 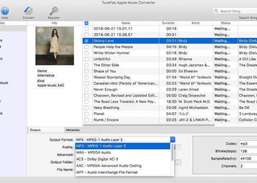 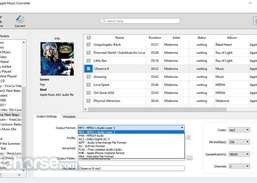 As we all know, the Apple Music tracks are encrypted with DRM (Digital Rights Management), which limits you to enjoy Apple Music on specific devices such as iPhone, Android smartphone and Windows PC. So, you can't transfer and listen to Apple Music on your MP3 Player, game console, car audio, etc. And when you cancel the Apple Music subscription, all the tracks you downloaded will be lost. To solve these problems, you can get help from TuneFab Apple Music Converter.

Rip audio files from CDs and convert them to most common formats.