Convert and transfer music, movie, and ebooks from iPod/iPhone/iPad to computer. 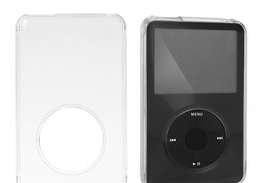 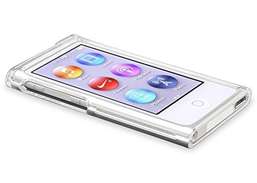 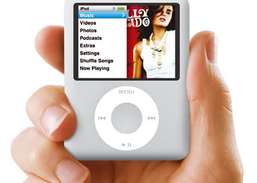 Downloading software other than iTunes that can help you move your files to an iOS device is always a good idea. iTunes has a bad habit of disappointing and confusing users. However, this archaic download will make you hope iTunes never gives you any problems. PC iPod is somehow worse than Apple's default media manager when it comes to syncing your computer's library with your gadget.

If you want to convert more than half of a file, this download makes you spend $19.95. Even if you do, the program still has major issues recognizing your iPhone, iPad, or iPod. When it does connect to your gadget, there's nothing remarkable about the transfer. It's kind of slow and very slim on features, outside of a buggy video converter that crashes just as often as the core program. The final nails in PC iPod's coffin are the blatant spelling errors all over the program's menus. Joke or not, the program's developers are just out of touch charging for this dud of a program. It does a terrible job of something dozens of other free programs -- including iTunes -- do just fine.

Record and edit audio on a Windows PC.

Listen to audiobooks via player with speed and pitch controls, and multiple file bookmarks.