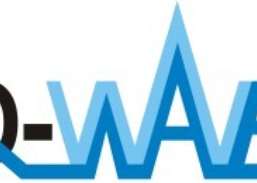 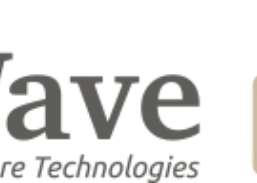 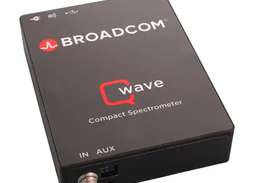 We like the idea of QWave in theory; it's an extremely lightweight media player that lets users instantly play audio files instead of waiting for a program like Windows Media Player or iTunes to load. Unfortunately, the program's lack of documentation and virtually nonexistent interface make it confusing to use.

We installed the program and then attempted to launch it. This produced a dialogue that asked if we wanted to "Add QPlay to menu." We weren't sure exactly what menu it meant, but we clicked yes. Because the publisher's description mentions an icon in the System Tray we looked for it there, but didn't see it. We checked the included Readme file, but it contained only one sentence, which was about the program's installation. It finally occurred to us to right-click on an audio file, and sure enough, QPlay was an option. We selected it, and the track started playing immediately. As promised, this is a much faster way to play an audio track than waiting for a full-featured media player to load. We weren't sure if the program offered any other functionality--allowing us to pause and unpause songs, for example--so we attempted to click on the icon in the System Tray. It turns out that merely mousing over the icon causes the program to shut down, and we're not sure if this is by design or not. Overall, although QWave worked, we felt puzzled by its mysterious operation.