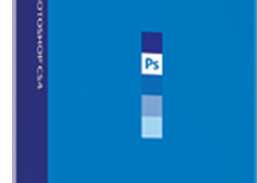 It converts the text contained into the captured picture (by the camera) into the selected language.