Mouse without Borders About

Control up to four computers from a single mouse and keyboard 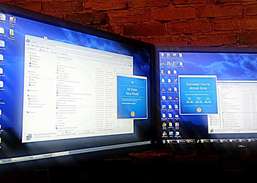 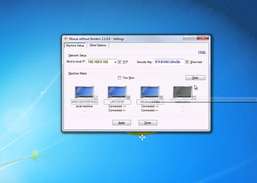 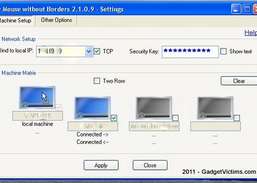 Mouse Without Borders is a Microsoft Garage project by Truong Do. Garage projects are side projects that Microsoft employees like Truong build for fun on their nights and weekends. Mouse Without Borders was designed for people who use many computers in the same room. For example, a laptop or tablet that you take to meetings might sit right alongside the desktop PC in your office.

Copy and paste clipboard data to multiple PCs from a flash drive.

Share your mouse and keyboard with multiple networked computers.

Share your mouse and keyboard with multiple networked computers.

Type texts with your mouse using a virtual keyboard.