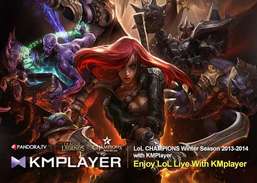 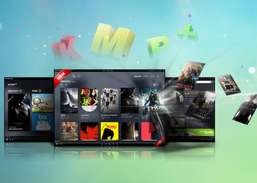 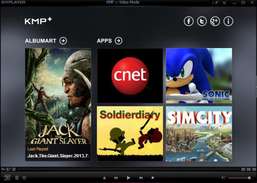 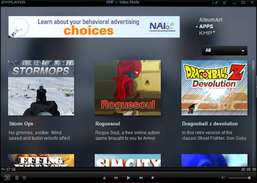 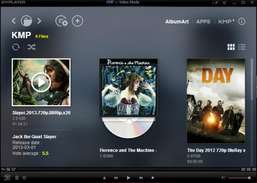 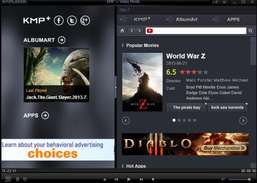 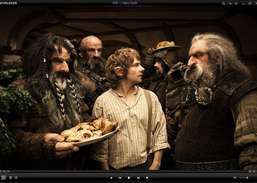 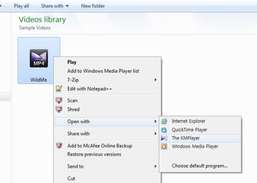 KMPlayer is all in one media player, covering various formats such as VCD, DVD, AVI, MKV, Ogg Theora, OGM, 3GP, MPEG-1/2/4, WMV, RealMedia, QuickTime. It has an extra feature to play Incomplete/Damaged AVI file, Locked Media Files while downloading or sharing, Compressed Audio Album (zip, rar) and so on. It also supports WIDI, 3D, 4K and handles a wide range of subtitles and allows you to capture audio, video, and screenshots in many ways. The player provides both internal and external filters with a fully controlled environment without grappling with DirectShow merit system. The player can set multifarious audio and video effects, control playback speed and octave, select parts of a video as favorites, do a powerful A-B repeat, remap the keys of remote interface for HTPC including overlay screen controls, or change a skin dynamically depending on a media type playing. It is completely customizable thanks to a wide selection of skins and color schemes, and configuration options are extensive.

Get a movie player with built in codecs.

Play a variety of media files.

Bring your edited video project to the web.