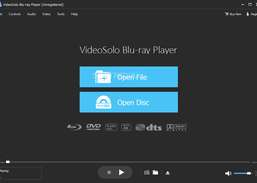 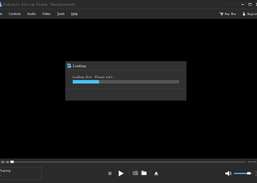 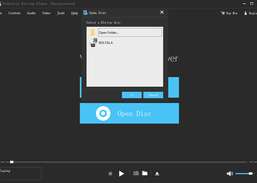 VideoSolo Blu-ray player is a great tool for freeing your BD disc from being locked in to specific platers, regions or formats. It supports playback commercial Blu-ray and homemade Blu-ray discs regardless of protection and restrictions armed on the disc. In a word, it is a professional player for latest Blu-ray Disc, BD ISO, BD Folders and BNMV files.

It also enables users to play all popular videos or movies on PC, including the 4K video, 1080p HD video and SD videos in MP4, WMV, AVI, AVC, MTS, MKV, MXF, AVCHD, MPEG, etc. format. Briefly, it is not only a Blu-ray player software for PC but also powerful enough to play any types of DVD disc. Better yet, in order to match your visual experience with the best audio available, VideoSolo Blu-ray Player offers a lossless audio effect for your movies. It has Dolby and DTS support, and all audio has lossless playback for a crystal-clear listening experience. This software is easy-to-use. The main interface is straightforward, showing the main functions of the program in full view: you can either open a locally stored file or play the media available on the inserted Blu-ray disc. It is easy to change size of screen, switch chapters, and create snapshot anytime you want. It also lets you modify the hue, brightness and saturation of the picture quality.

Play a variety of media files.