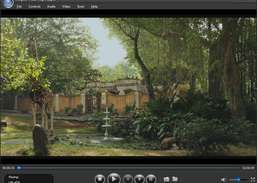 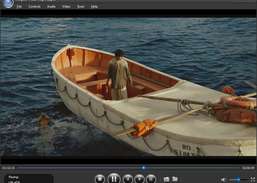 AnyMP4 Blu-ray Player is dedicated to playing Blu-ray disc, Blu-ray folder and Blu-ray ISO image file, so it is the wonderful software for you to play Blu-ray discs released in different regions. Besides, it can also play any common video format such as MP4, MTS, M2TS, TS, MKV, MXF and even the 1080p HD video and AVCHD video. Now it adds the options of BD playing menu. With it you can fully enjoy the exciting Blu-ray movies with your family and friends.

Play Blu-ray discs and video files in a variety of formats.