Altdo Video to MP4 Converter About 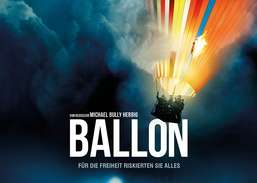 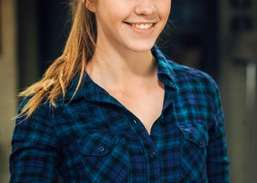 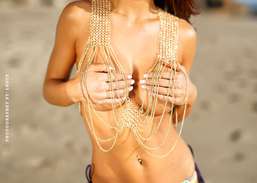 Altdo Video to MP4 Converter is a powerful multi-format conversion tool for Mp4 movie with high speed and without movie quality loss. It can convert *.3gp, *.avi, *.asf, *.mov, *.wmv, *.mp4, *.m4v, *.mpeg, *.mpg to mp4 format.You can enjoy your favorite Movie on your Mp4 Player, it is faster than other Mp4 Converter software, and just a few clicks is enough. It is designed for anyone who wants to watch multi-format movies on Mp4 Player.

Version 6.2 fixes the bug about converting MPEG to MP4.