Free MKV to MPEG Converter About 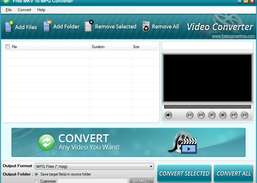 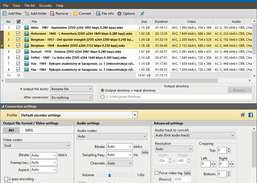 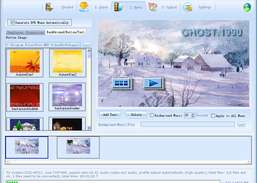 Certain websites recognise only specific video formats and allow only those to be uploaded. MPG is the most popular video format that is used on the web across the world and if you have all your videos in the MKV format, the Free MKV to MPG Converter is a real help. It converts video files fast and keeps up the quality of the same, all for no cost. There may be quite a few converters online which may accomplish the same. However, to find one that does not require you to pay anything and yet not compromise on the quality is something very rate. The Free MKV to MPG Converter also supports many other formats such as FLV, WMV, MP4, etc, which makes it similar to a universal tool. There are other benefits as well. The software is safe. It does not download unnecessary adware whilst the installation. Users can start using the tool the moment the installation is complete. It is a light weight tool which does not interfere with the performance of the device. The conversion of videos from MKV to MPG can be done in a few minutes time. The resultant files can also be played on Apple devices, PSP and all major media players without any issues. The quality of the audio and video parameters can be set by the users at the time of the conversion so that they can be enjoyed at all times. The Free MKV to MPG Converter allows batch conversion; thereby converting several files in one go. Users can modify the size of the video using the 'crop' feature in the software, thus removing unwanted parts from the file. It can join several files into one. On the other hand, it even lets users extract audio and video parts from a large file.

Convert and transfer any video, audio to iPod movie and music.

Convert video and audio files for playback on all popular devices.