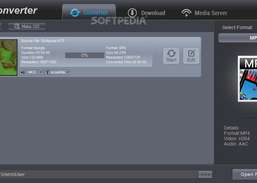 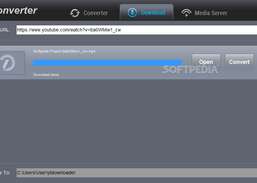 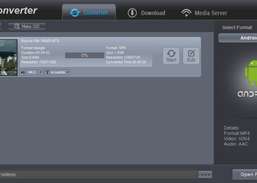 With the built-in video editor, it can get any time-length clips by setting the start and end time or casually drag the slider bar, crop the video play region, remove the black edges easily, adjust brightness/contrast/saturation, create 3D and deinterlace 1080i mts video shootings. You are able to peview the video effect before converting MTS file as well. The parameter adjustor lets you to change video encoder, frame rate, video bitrate, resolution etc. If you like, you can make a GIF to use in presentations to make you more attractive and appealing and take snapshot with one click under the preview or editing window. As long as your PC and devices are connected to the same network, the Media Server plug-in will work for you. And it enables you to download favourite videos for offline playback anytime. It works well on Windows-based computer, includes Windows 10.
Download (56.83MB)

Edit and enhance your video files with better effects.