Defrag and optimize your hard drive for enhanced performance. 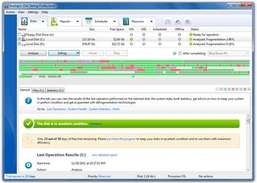 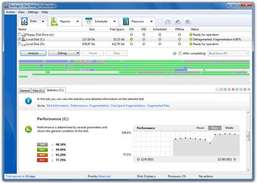 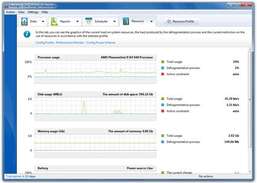 Auslogics Disk Defrag Pro aspires to replace the basic Windows defragmenter, offering useful features like Disk Zone and Free Zone optimizations. It has a very informative interface with all the options you need and includes statistics, reports, and scheduling, but it isn't the fastest of utilities.

Very customizable:Auslogics Disk Defrag Pro does not only standard defrag operations, but also lets you choose from different types of advanced defragmentation, use task scheduling, and check before and after results. It can handle SSD drives, as well.

Get a virtual DVD-ROM emulator based on a SCSI miniport driver.

Scan your disk drives for errors and fix them.