Input Arabic letters into applications that do not support Arabic. 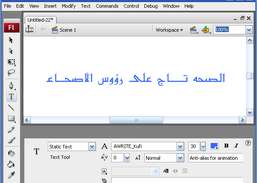 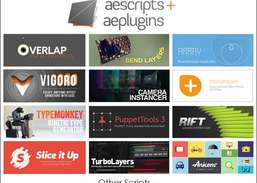 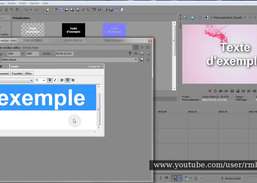 When working with Arabic texts in applications like Adobe After Effects, Arabic letters don't appear in the correct order and forms. After Effect is treating Arabic letters as if they are English letters . That is, the letters are separated and are displayed from left to right. The problem can be solved by simply reversing the letters order and choosing the appropriate form for each letters as Arabic letters have up to 4 forms. Arabic Text Reverser accomplishes this task. Features : Supports most Arabic fonts; Supports tashkeel (diacritics); Can be used to remove diacritics from the text; Fully or partially converts the text; Easy to use since it works just like a regular text editor; Supports 3D modeling applications such as 3Ds Max and autoCAD using special conversion method.

Read any text on your computer and convert it to MP3.

Open and edit text files and switch between different files and projects with tabs.