TCP Over HTTP Tunnel About 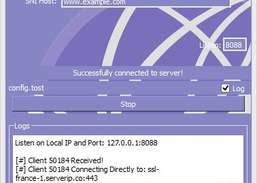 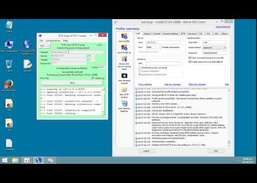 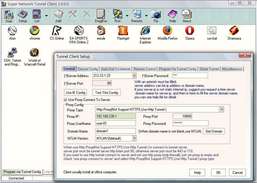 Designed for experienced network administrators, TCP Over HTTP Tunnel allows users to push TCP traffic over HTTP, thus bypassing proxy and firewall restrictions. In other words, it can create a HTTP tunnel to take over the TCP traffic.

The package consists of two interconnected components, namely a client and a server. To be able to use it, you have to deploy the server side in your virtual private server. You do so by first creating the server installation and configuration Python script. You have to fill in the desired port (allowed by the mobile operator) and optionally fill in a custom password. The VBS script can be created From the "Configuration" menu, saved to your computer, and then passed to your VPS using a SSH client, such as Bitwise. Next, you will have to go through the server configuration process.

Print on your local PC printer from Microsoft/Citrix terminal servers.

Connect to Telnet servers and run applications in a Terminal window.

Monitor your LAN servers' availability and performance and get notified when a failure occurs.

Connect your network to the Internet and protect it there.