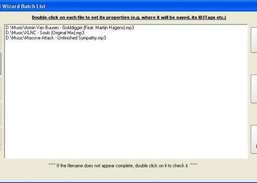 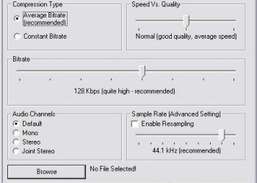 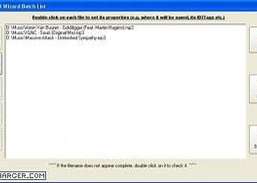 WAV2MP3 Wizard is one of the easiest and lightest conversion programs, allowing newbies to professional users to convert any WAV, MP3 or OGG Vorbis file. It has preset profiles, so that the user doesn't have to change any setting, just select the files and let the program do the rest. It's open-source, written in VB6 and uses the open-source encoders LAME, BladeEnc and OGG Vorbis.

Version 3.2.354 adds support for FLAC encoder, MP3 re-encoding option and a new First Run Setup Wizard which should let you set some options before your first run.

Rip, export, and convert your audio CDs between various formats.