Check weather conditions and forecasts across the globe. 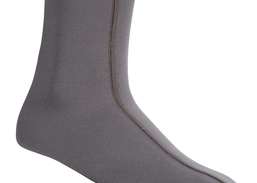 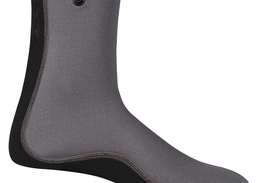 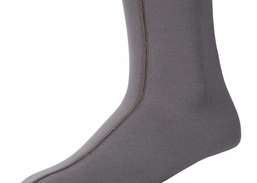 This handy application gives you access to detailed weather conditions of key cities, although it has some stringent trial limitations. WetSock presents a long list of cities from around the world whose weather you can track, but you're only allowed to select two locations. After you've made your picks, icons depicting the cities' current cloud-cover condition appear in the system tray. Click the icon, and you'll get information including temperature, humidity, wind speed, cloud cover, and the 24-hour forecast. While you can update the current conditions with a click of a button, you're limited to three updates per day in this trial. Additionally, other features such as more detailed text forecasts and severe weather warnings are available only for U.S. and Canadian cities. With forecasts and information presented in layman's terms, any weather watcher willing to look past its restrictions will find WetSock a good selection.

Display all active connections and capture and monitor selected bandwidth.

Check weather conditions and forecasts across the globe.

Edit, merge, and manage your Hosts file with ease.