Import and handicap US, Canadian tracks. 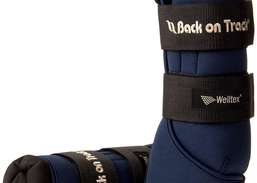 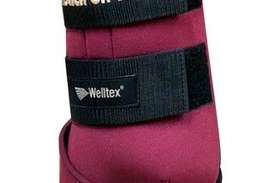 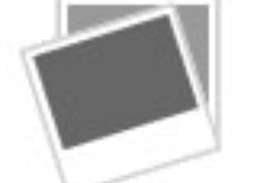 Many people who go to the racetrack are casual gamblers, placing bets based on the horses' names or their lucky numbers. Then there are those who take handicapping a little more seriously. QuickHorse '10 Horse Racing Software is designed for those serious handicappers, and not only because it assumes that users already have a fundamental understanding of how horseracing and wagering works. We can imagine only the most hardcore racing fans taking the time to wade through this program's abstruse interface and difficult navigation.

The program was designed with neither form nor function in mind. All of the text is capitalized, and if that weren't hard enough to read, it's also displayed in several garish colors on a dark gray background. The program's navigation takes place entirely via the use of buttons, and since it's incapable of scrolling, some parts of the interface are inaccessible. More than once we found ourselves trapped in a part of the program that we couldn't get out of, with no choice but to shut it down and start over. To say that we were not impressed with the program's interface would be a grave understatement.

Organize your collection of music, books, videos, and games.

Categorize and keep track of your movie collection.

Organize and manage your movie collection on external hard drive or DVD/Blu-ray discs.