Scan and use your own Tarot deck collection, create spreads and readings. 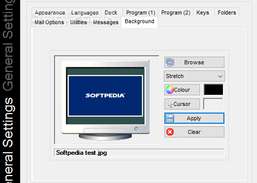 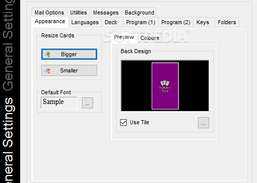 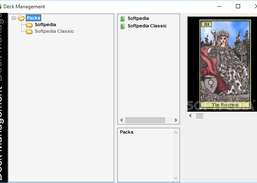 Orphalese Tarot is a serious program aimed at professional tarot readers and deck collectors which also contains many great tools for more casual students and enthusiasts.

Since it was first launched in 2002 its development has always been driven by its community of users, and thousands of people have written to say how much they enjoy it. The program behaves like a real deck of cards. You can move them around the screen, shuffle them, deal them, and reverse them and so on. You can use any set of images for the card faces. The program supports non-rectangular, even circular decks. It also gives you access to a file sharing space where you can download and install thousands of decks, spreads and other resources with a few simple mouse clicks.

Predict the most likely horse to win a race.

Design and print your own garden plan.