Create exciting 3D visual effects for use in your video productions. 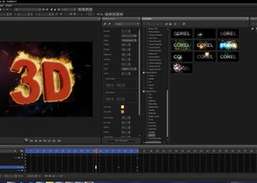 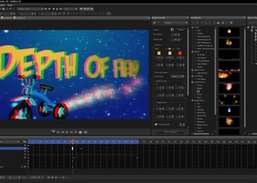 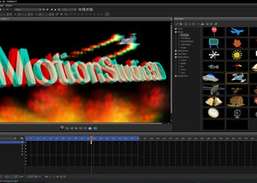 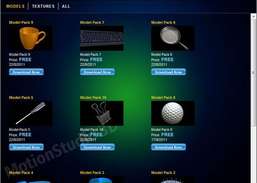 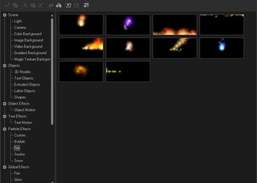 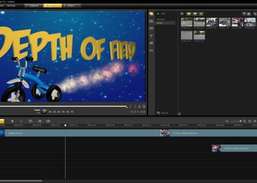 Meet MotionStudio 3D, Corel's inaugural entry into the animation and motion graphics software category. Geared more toward novices and prosumers than professionals, this capable newcomer lets you create 3D text and titles, lathe objects, and a variety of animations with relative ease.

MotionStudio's interface is intuitive, which should be comforting to motion graphics novices. The Edit Window displays your project as you work, and can reflect changes in near real-time--with virtually no waiting for rendering. Also, you can drag objects directly within the Edit Window for a more tactile way to customize basic aspects like position, rotation, and size.

Inkscape is a free and open-source vector graphics editor; it can be used to create or edit vector graphics such as illustrations, diagrams, line arts, charts, logos and complex paintings.

Draw and create graphic images and sketches with DrawPad by NCH Software.

Create banner ads, web buttons, logos and other web graphics with an easy to use interface.

Create and design animated GIFs for the Web.