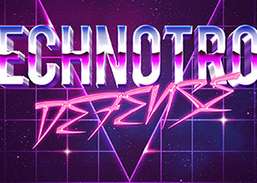 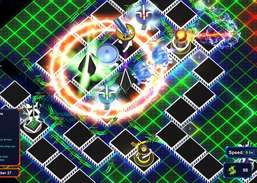 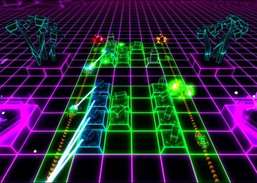 This game is in the genre of tower defense, in which you need to build turrets that destroy waves of enemies, and use strategic thinking to prevail! The game is made in retro style and has a wonderful retro soundtrack. The game has two modes, campaign and random generation of levels.

Blast zombies, plants and new characters across a mine-blowing world.

Take on a sea of opponents who want to destroy you.