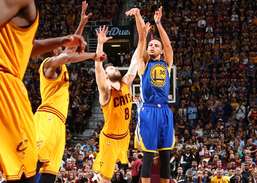 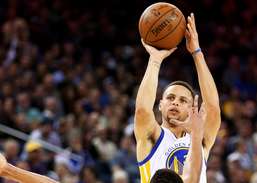 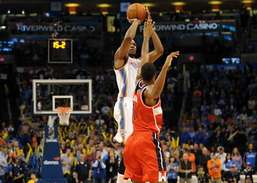 Shot Sports Software's Jump Shot Basketball was the first Windows NBA management simulation game online and has been in constant development for years. The effort shows in its level of detail and sophistication. It accurately simulates what it's like to take charge of an NBA team as owner, general manager, or head coach. You can create leagues, teams, and players, or join an Internet league and compete online. You can play unlimited seasons in franchise mode, draft players, present awards, manage finances, even set arena seating and other factors for each team's town. There are probably worse ways to learn about the sports business world than by playing this game.

Join over 15 million fans and take on the challenge of building football squads.

Play chess against your computer.

Defend the military base until help arrives.