Play a match between Arsenal and AC Milan in the 2005 edition of FIFA Soccer. 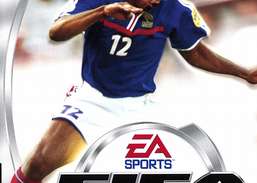 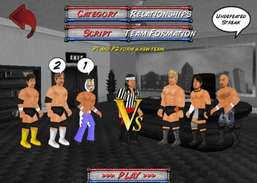 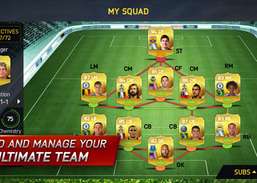 FIFA Soccer 2005 gives you more control than ever with improved button and control sensitivity and an intuitive Off the Ball Control. Now you can take command of players not in possession of the ball by calling in tackles, jostling for space, and sending your teammates on runs as you control the pitch. With more than 350 official team and league licenses from around the world, an enhanced Career mode, and an improved broadcast, FIFA Soccer 2005 gives you a complete and authentic soccer experience.

This demo for the 2005 season of FIFA soccer lets you play a match between Arsenal and AC Milan.

Return to one of the most advanced soccer simulations with this demo for the upcoming PES2012.

Play Your Best Season Yet in FIFA 16.

Try out FIFA 17 before buying it.

Control your finances and build your own football business.

Choose and control your wrestler and win the world title.