Fly many aircrafts and helicopters in an open source flight simulator. 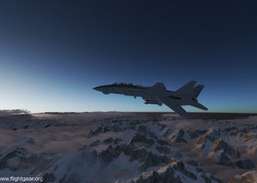 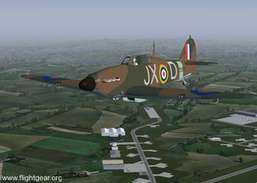 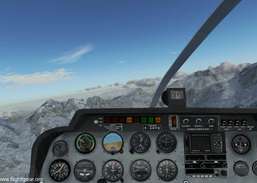 The goal of the FlightGear project is to create a sophisticated and open flight simulator framework for use in research or academic environments, pilot training, as an industry engineering tool, for DIY-ers to pursue their favorite interesting flight simulation idea, and last but certainly not least as a fun, realistic, and challenging desktop flight simulator. We are developing a sophisticated, open simulation framework that can be expanded and improved upon by anyone interested in contributing.

FlightGear is a free flight simulator project. It is being developed through the gracious contributions of source code and spare time by many talented people from around the globe. Among the many goals of this project are the quest to minimize short cuts and "do things right", the quest to learn and advance knowledge, and the quest to have better toys to play with.

Discover More Than 150 All-New Pokemon Species in the Tandor Region in this fanmade game.

Steep Road to the Olympics

Take on a journey to the Olympic Winter Games PyeongChang 2018 in South Korea.

Escape Ghost Castle. You are trapped in this ghost castle, by all means open and close the door, and ultimately Escape it. Beautiful picture...

Ride through the breeze from the mountains while performing various tricks.