Create and destroy on an unimaginable scale. 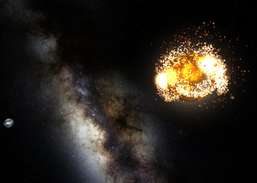 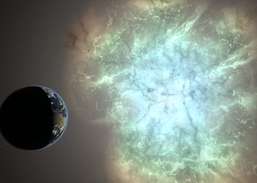 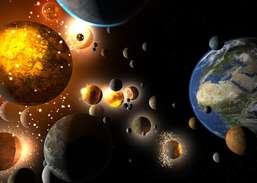 Walk and fly around your simulations, melt planets with a giant laser.

Rocket Simulator 3D - prepare and launch spaceships to other planets.

The gold rush has affected not only our planet but also space !! A real war broke out in space for