Capture the possible sources, recruit and upgrade your soldiers, and attack your enemy. 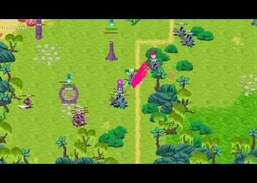 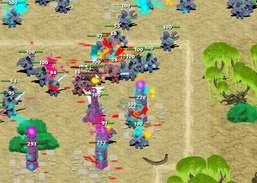 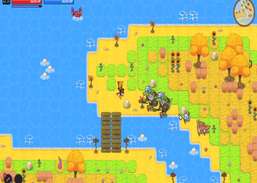 OldWar 2 - will take thousands of years ahead after the events of the first part. The game is made in the genre of RTS (real-time strategy). Each level has its own goal, which will not be easy to achieve. The war for resources can also turn the tide. It is necessary to capture the possible sources of gas. Use the building to recruit and upgrade Your soldiers. Do not forget to combine troops to achieve victory. Also, the task can be complicated by nature itself. Tornadoes, lightning, meteorites can harm your soldiers or Vice versa to help. Peculiar properties: 10 levels, Natural hazard, Dynamic gameplay, A variety of tasks, Complex gameplay.

Take command of your army as you storm through medieval Europe in an extensive series of campaigns.

'With a wonderful array of weapons, non-stop action, splendid graphics, eerie music and a wonderful adventure setting, Alien Shooter is a game that delivers on every front.

Improve and upgrade your tank and complete 36 levels of arcade battle tank shooter.

Arrange pipes pieces correctly to clean trees out of toxins.

Collect all the pieces of meat at the level to open the door to the next level.

The Brave Mouse is a simple 2D platformer with survival elements in which you play as a small but.