Save the universe by collecting bonus, battling with baddies, by planting trees andflowers. 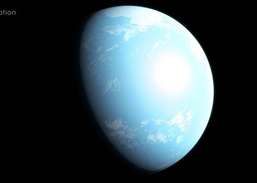 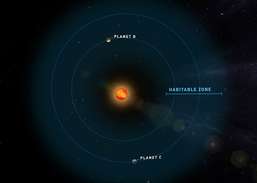 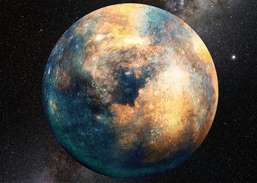 Since some versions, 17 galaxies composed of 10 stars and of 10 planets per stars were available. Then, we are able to explore 1701 Planets in this great game. Thanks to Candy & Noopy, the rain has stopped on all planets of the Universe. But, it may be raining normally & then have thunderstorms. Since Candy in Space III, the spaceship is now way faster and you must go to the stars with a halo and galaxies are everywhere. Save the universe by battling with baddies. collecting bones, crescents, hearts, crystals, golden bones, tree's & flower's seeds and by planting trees and flowers. With greater terrains, with better looking galaxies and a new story, this game will enchant you. An Easter egg from Xilvan Design.

Play through this dynamic world and make allies in the hacker's war for the world.