Defense of the Ancients About

Defense of the Ancients v6.59d

Join the renewed struggle for world dominance between humans and orcs.

Defense of the Ancients Screenshots 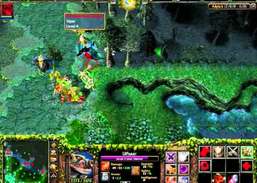 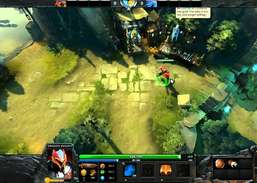 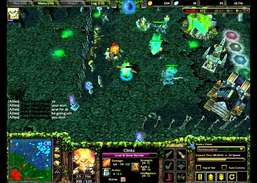 Defense of the Ancients Editor's review

DotA (Warcraft 3 mod) is an RTS/RPG hybrid primarily focused on team vs team based combat. While it has a bit of learning curve, the game has enormous depth. It is enjoyed by players both at a casual level and at a highly competitive level. The game design focuses on providing players with a game they can play for years and still feel they have room to improve, and to do it in such a way that doesn't compromise the overall enjoyability and playability of the game in the process.

If you are new to the game, it's recommended to play against computer bots with the AI Maps for the first few times. However, the real fun starts when you play against other real players.

Play Reversi against the computer and explore various strategies.

If you are looking for a fun yet comprehensive Bridge game then look no further.

Escape by yourself, or with up to three friends locally or online.

Lines Of Action for Windows 10

Lines of Action (or LOA) is a strategy board game for two players invented by Claude Soucie.

Play an educational board game where players have to do mathematical computations.

Show the best moves directly in your Chess game.