Look for weapons or take them away from dead enemies. 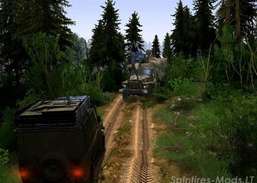 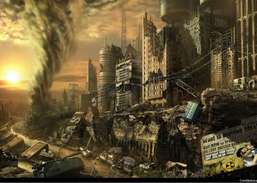 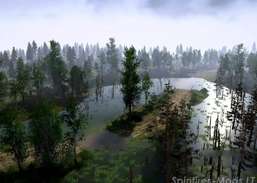 A drop from the wrong test tube spreads a virus on planet Earth, a virus that turns all living things into killer zombies. Antidotes are very few and hard to come by. Confront not only zombies, but the same soldiers as you. After all, only one of the survivors will receive the main prize, the antidote. Look for weapons or take them away from dead enemies. Do not become zombie food yourself, stay alive! And remember, it's each man for himself.

Waves of Zombies for Windows 10

Product Description. Commander, the wave of zombies is approaching. The last phase of the world comes down, plenty cities have fallen, humans are...

Alone In The Forest

Try to survive and destroy the zombies.

An explosion in an underground secret laboratory happened due to a terrorist attack. The virus, whic

Grab your weapon and destroy zombies.

Kill as many zombies as possible.

Avoid being eaten by zombies.