Kill monsters and find a way out of an old pyramid. 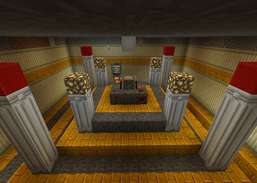 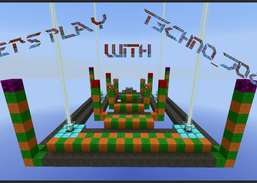 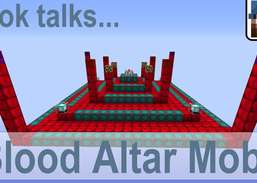 Far in the desert, an old pyramid was found. Having decided to find something valuable, you decided to search the endless corridors of the pyramid. A bloody altar was found in one of the corridors. Taking the golden cup from the altar they heard a terrible sound. Turning, they saw scary monsters guarding the altar. Grabbing weapons began to kill. Now the main thing is to find a way out.

Challenge the ancient evil awakened from a long sleep.

Destroy the monsters and wait for reinforcements.

Zombies At The Old Tomb

Kill zombies of an old temple to stay alive.

Kill everyone and find a way out of the dungeon.

Survive and find the way out from the dungeon full of zombies.